You can tell the crew arent from Fashion TV

In late August 2008, a film crew from Zoomslide, New Zealand visited the island to film a cookery program. We took them around, found locations and a co-presenter for them and generally helped organise things for them whilst they were on the island.

The local star was ‘Ya’ from Blue Lagoon Bungalows, Klong Prao. She took Nici, the presenter shopping and then taught her how to make a couple of Thai dishes. The producers didn’t want this to be a touristy program so we found a house by the sea in Dan Mai, on the east coast, and filmed in the garden.

** Please wait until the page has loaded completely before you click on the thumbnails to see the full size photo. ** 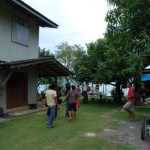 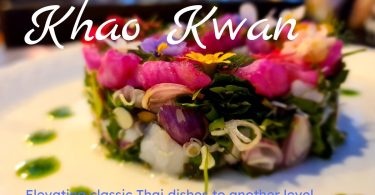 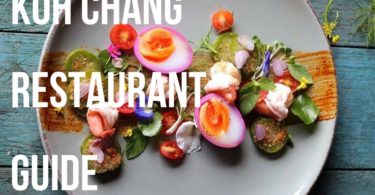